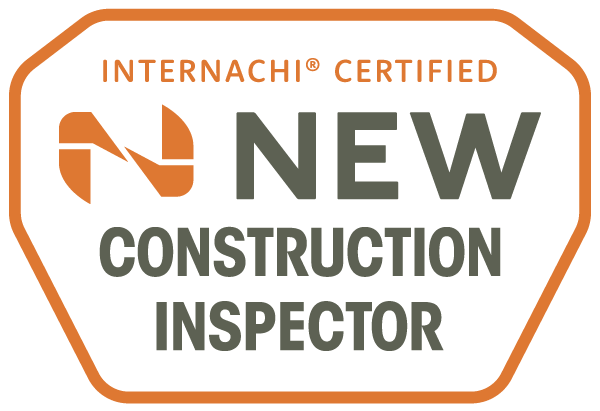 Though it would seem that new homes should be relatively error-free, according to many inspectors, they often have underlying issues at work.

Some common issues found during new construction home inspections include:

We often find incomplete projects. This could include insufficient insulation, half-installed handrails or fixtures, or missing pieces of hardware.

What New Home Inspectors Look At

Home inspectors look at a wide variety of features in each stage of their inspections. They will also take into account local building code, which varies by municipality. Though this is not an exhaustive list, these are some of the items most inspectors will examine when evaluating a newly built home:

New home buyers can certainly skip the home inspection stage, as can any other homebuyer. The risk in this is that unknown issues with the home could crop up after move-in, when it’s too late for the builder to fix it (and pay for it).

Tip:  If you do skip a home inspection on your new property, make sure your builder has a warranty in place. This can protect you in the event something goes wrong after you’ve closed. These warranties usually last from one to ten years, depending on the type of workmanship or materials issue.