When Should You Test for Radon in Your Home? 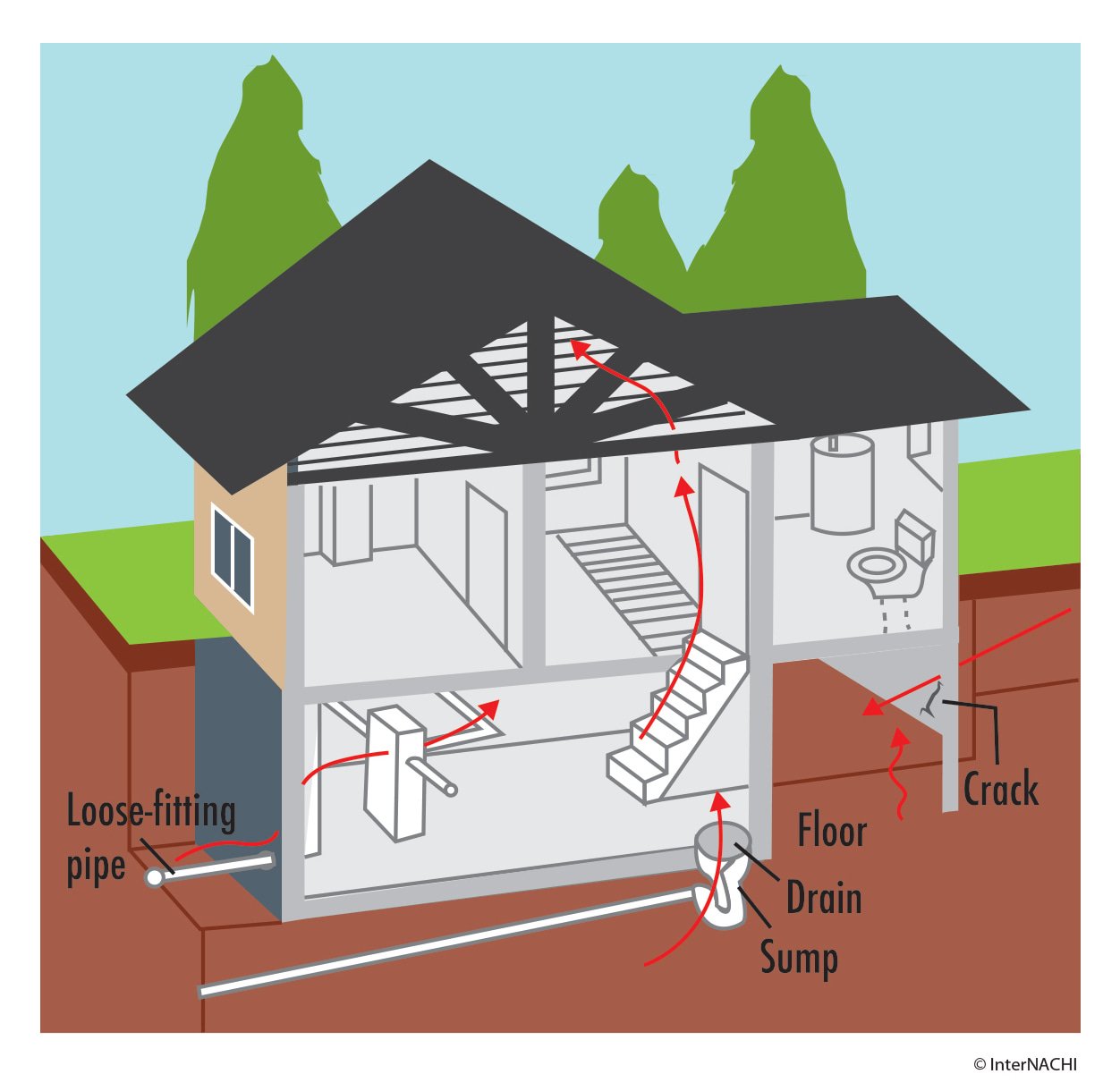 Radon is a tasteless, odorless, and colorless gas that is practically not detectable to humans. It enters into the homes by the decay of uranium that is present in the foundation of buildings. Radon is highly carcinogenic and dangerous if exposed to extreme levels and even lead to cancer. If you want to reduce the risks of cancer, one crucial aspect is nearby your feet. Performing radon gas testing for your homes can aid in safeguarding you and your loved ones from a key cause of lung cancer.

Why is Radon Gas Testing Important?

How Do You Test Your Home for Radon?

Tests have to be performed in the lowest living space of the home that is used for around 8-10 hours on average per week.

These tests are required to check if there are traces of radon in the structure. Majorly used ones are activated charcoal-based or employing electret ion methodology. Both detect the radon levels for up to a week. Short-term test kits can be bought from hardware stores, home centers, and online retailers. For a short-term test, you have to keep the doors and windows shut and also turn-off the fans that pull the outside air. Devices such as alpha-track, charcoal canisters, and liquid scintillation, and continuous monitors are used in short-term tests.

These tests measure the radon levels in the house for 90 days to one year. Electret ion chambers and alpha-track are generally employed in long term testing. This is a proper indicator of comprehensive levels in the building as radon levels change on the week and monthly bases depending on aspects such as gusty winds, air pressure, changes in soil moisture, snowfall that traps the radon gases. These long-term radon tests are available via state radon centers and online retailers. Long-term tests are known to provide accurate results.Electric monitors like the safety siren pro series digital meter that is available from online retailers are employed in both short term and long-term tests to give you an average of daily amounts in the building. If the short-term test shows around a designated value or higher then it is suggested to perform a second test. A long-term test will offer you the best information, but the short-term test is done to get faster results. Faster results are needed if you are buying or selling a home and want to check if the levels are genuine and safer. A short level test registers high levels in the first test itself then a second test is done to be sure about the results. When the test duration is complete, you have to just take the test kit, pack it up, and send it back for research. Results will be sent to you within a few days and experts will provide you with steps to reduce radon levels at the building.

How Do You Lower Radon Levels in Your House?

If the radon levels are high at your home, then you can perform certain suggested repairs to reduce it. The effect of these repairs is highly dependent on the levels of radon in the building. Experts will know how to get the radon levels reduced at your homes depending on the requirements. Below are the crucial steps: